6 Club Drugs You Should Know About 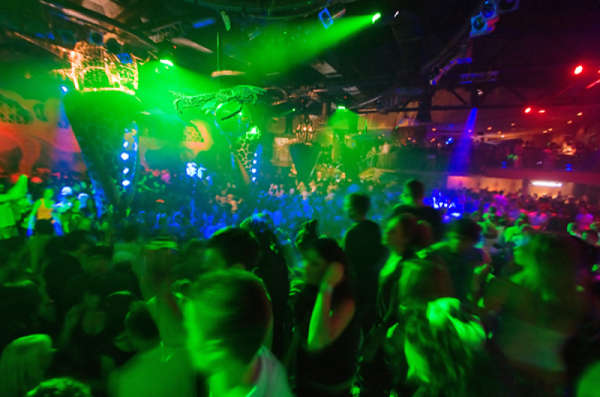 The Most Popular Club Drugs Today

Club drugs are typically used by teens and young adults at parties, bars or clubs. These drugs have a wide range of effects, including intoxication, stimulation and hallucinations. Some of these drugs are used to facilitate date rape by incapacitating unsuspecting victims. The following are descriptions of some of the most prevalent club drugs.

Rohyphnol is described as having similar effects to alcohol, because it reduces inhibitions and impairs judgment.

It can be used with alcohol to increase intoxication. Rohyphnol is tasteless and odorless, making it easy to slip into a victim's drink. Prior to 1997, Rohyphnol was also colorless, but now emits a blue color when placed in liquid; however, generic versions may not have this trait.

Gamma-Hydroxybutyric acid (GHB) is a liquid or white powder that is dissolved in liquid, causing euphoric and calming effects.

It is used for weight loss and muscle gain, but especially as a date rape drug, because of its effects on libido, passivity and its ability to cause amnesia in the user. GHB is addictive, and regular use can lead to withdrawal symptoms such as insomnia, anxiety or psychotic thoughts. 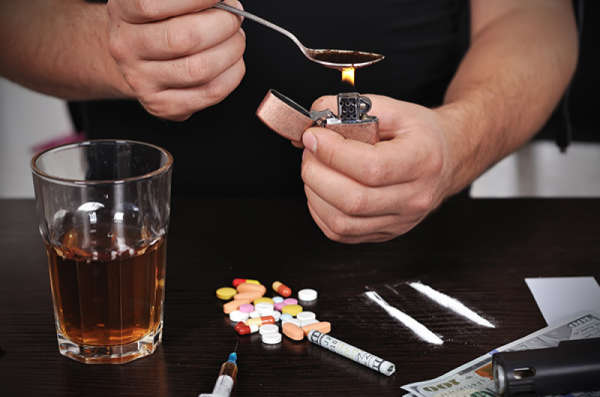 Ketamine is a powder that is snorted or smoked, producing hallucinations, distorting sight and sound and making the user feel not in control.

Also known as "Special K," Ketamine is thought to be better than LSD, because its hallucinatory effects last less than an hour, as opposed to many hours. Those that use Ketamine report side effects such as depression, amnesia and cognitive difficulties.

A publication provided by the NIDA describes MDMA, or "ecstasy," as a synthetic drug taken orally that affects the user with increased energy and emotional warmth, euphoria and distortions in time and perception.

MDMA causes an excessive release of serotonin in the brain. MDMA can interfere with body temperature and metabolism, and can also produce involuntary clenching and muscle tension. MDMA may be an addictive substance; users report withdrawal symptoms such as fatigue, loss of appetite, depressed feelings and trouble concentrating.

Methamphetamine, or "meth," can be taken orally, injected or smoked, and is used for of its effects of increased wakefulness and physical activity.

D-lysergic acid diethylamide (LCD or "acid") is used to induce a hallucinogenic experience that lasts up to 12 hours.

It is sold as tablets, capsules, liquids or on absorbent paper. The user's sense of time and self is altered. Experiences may seem to cross over to different senses, such as seeing sounds. Some users will have frightening experiences that cause panic. After use, flashbacks may occur without warning, producing distress or social impairment. 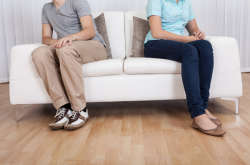 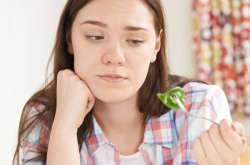 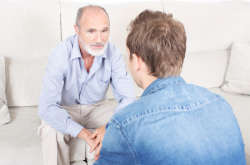 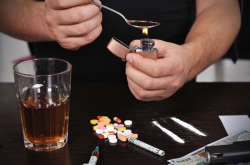