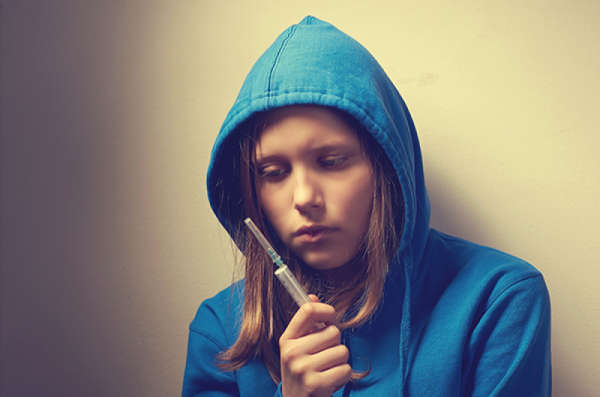 Once associated almost exclusively with urban areas, heroin use has been spreading rapidly throughout the U.S. among teens in the suburbs, and even in rural areas.

According to the Substance Abuse and Mental Health Services Administration, more American teens are dying from heroin than ever before.

In 2009, 510 young people between 15 and 24 years old died from heroin overdoses, compared to only 198 in 1999. Heroin use among teens between 12 and 17 years old has grown 80 percent since 2002, and the number of teens in treatment for heroin addiction has likewise soared. Ninety percent of teens addicted to heroin are White.

Many sheltered parents and kids in the suburbs do not realize how prevalent heroin has become, or how addictive and lethal the drug is—until it is too late.

After retiring from the police force, former Chicago Police Captain John Roberts moved to the suburbs, believing it would be a safer place to raise a family. He never imagined that five years after moving, his son would die of a heroin overdose at age 19. In 2010, Roberts founded the Heroin Epidemic Relief Organization to help other families whose children are struggling with heroin addiction, and to increase awareness of the problem. 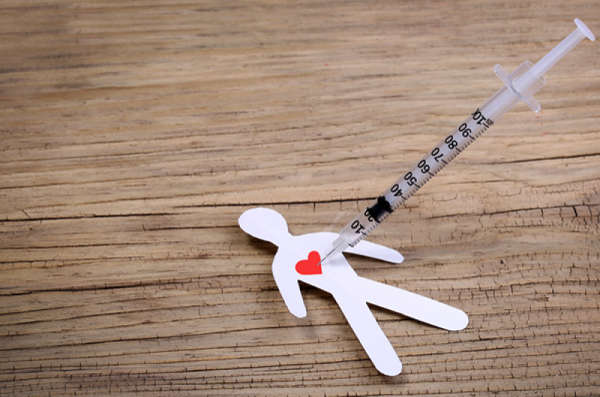 Prescription drug abuse among young adults is even more widespread than heroin abuse; in fact, in a recent survey carried out by the University of Michigan, one out of eight high school seniors reported trying prescription painkillers without a prescription.

Between 2000 and 2008, deaths from prescription drug overdoses tripled. Prescription drugs are replacing marijuana as a gateway to addiction, yet many adults with legitimate prescriptions fail to safeguard their medications in order to protect the young people in their homes.

Many young former heroin addicts interviewed by NBC News explained that they switched to heroin once they could no longer afford prescription opioids. Within weeks, many of them were so addicted that they were injecting the drug.

To meet the growing demand, Mexican heroin production has increased sevenfold in the past ten years. Statistics from the National Drug Intelligence Center show that production ballooned from 7 metric tons a year in 2002, to 50 metric tons in 2012.

Although the drug was once concentrated in New York and California, it is now available across the U.S., and dealers are aggressively marketing it to suburban youth—even offering free samples to get kids addicted.

The Path To Recovery

Recovering from heroin addiction can take years, and frequently requires the cooperative efforts of the whole family. Do not hesitate to take action, if someone you know is dabbling in either prescription drugs or heroin. 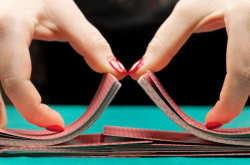 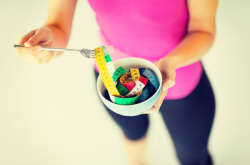