Addiction to prescription medications is a growing problem in the United States and many other countries (Read Parents & Pills: Unintentional Drug Dealers). Although doctors have taken an oath to "do no harm," they are still only human and may be tempted to misuse the power of prescribing that has been entrusted to them. For this reason, the Drug Enforcement Administration (DEA) has monitored and regulated the manufacture and distribution of substances – including physicians' prescribing behaviors – for decades, placing drugs into different categories based on the their potential to lead to addiction and their legitimacy as a treatment for medical conditions. Recently, the DEA has turned its enforcement resources back to America's prescription drug epidemic. In addition to hosting drug "take back" days, setting up "take back" facilities across the country, and offering educational and other programs, the DEA is also targeting pill mills.

What is a pill mill?

A pill mill is a facility where practicing physicians – either alone or with others – are prescribing controlled substances without a clear medical reason for doing so and in situations that go against accepted practice. Essentially, the physicians are behaving as drug dealers. They may require that patients pay (in cash) for unnecessary exams, imaging, or procedures in "exchange" for the prescription that the patient wants. The doctors then "over-interpret" information from the fake tests to justify giving the patient the desired prescription.

What is the DEA doing to put an end to pill mills?

As part of "Operation Pill Nation," the DEA has conducted nearly 350 under-cover purchases of prescription meds from nearly 60 physicians in about 40 suspected pill mills. In February 2011, the DEA shut down a pill mill in Miami, Florida. Among the 22 individuals who were arrested were physicians who were planning to distribute over 660,000 doses of oxycodone. Some are also facing charges related to money laundering and conspiracy. During this operation, the DEA confiscated over $2 million in cash as well as seventy vehicles, among which were expensive, exotic cars. 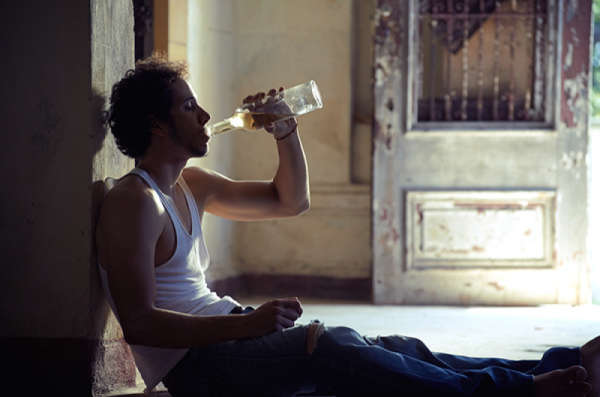 What prescription drugs are often abused by patients?

One of the most popular drugs of abuse is OxyContin, which was the drug in question in the seizures described above. However, numerous other medications are being abused including Vicodin, Xanax, Adderall, Dilaudid, Klonopin, Ritalin, Valium, and many others.

Can I do anything to help someone who is addicted to a prescription drug?

According to the DEA, the number of prescriptions written for oxycodone is 10 times higher in the state of Florida than in the combination of all other states! In south Florida, a 30 mg dose of oxycodone, which might be crushed to be snorted or injected, could be sold on the street for $10 to $30. If you live in Florida and have first-hand knowledge that a person is addicted to one of these drugs, you might have the option of submitting a Marchman Act to get the person help (Read Florida Fights Addiction: Submitting a Marchman Act). If you live elsewhere, consult an attorney about your legal rights or consider holding an intervention (Read Intervention FAQ).